This Site Has Moved!

Unfortunately it is the end! Good bye to Fly Fishing Life. Check out my brand new site, Where the Water Leads. It is up and running! Fly Fishing Life will always remain up so that I (and hopefully some of my followers), can still go back to view old posts. It's been a fun ride but it's time to change things. Now go bookmark the new site,

Where the Water Leads!

P.S. Thanks to all of you who supported this blog. ^^Please support this one now^^!
Posted by Alec at 7:59 PM 8 comments:

Change is on the horizon as Fly Fishing Life will be changing it's web address. Along with that change will be another change....the end of Fly Fishing Life. But don't worry people, the blog will be continued! A new name and new website only means better things to come. Stay tuned for the launch of the new blog...
Posted by Alec at 10:37 AM No comments:

It's a nymphing game now as those water temps continue to drop. Today I headed out to fish the Clark Fork with Riley. While we were putting on our waders, Chris showed up at the same access without even knowing that was where we were fishing. He joined us as we explored some new water.

Fishing was alright as I landed a couple decent cuttbows, a rainbow, and a small brown trout. Most fish actually took a tan rubber-legs stone rather than the always productive San Juan worm. Either way it was a nymphing game which is how it will remain until winter is over. 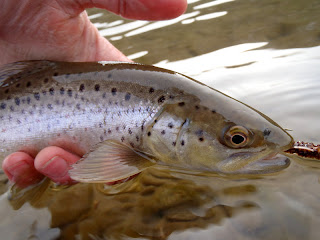 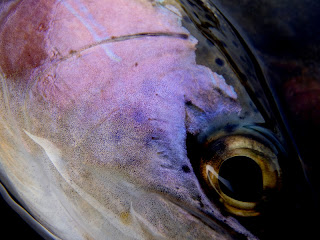 Winter also has some beautiful colors 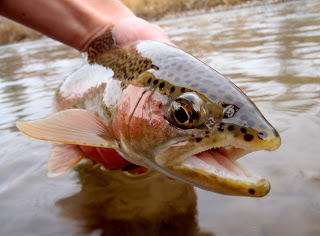 Hopefully will be headed to the Mo after Thanksgiving break for some awesome streamer fishing. Have a great week.
Posted by Alec at 5:49 PM 6 comments:

One might wonder what I do in my "other" free time when I am not on the river. The answer is playing guitar. Recently my good friend Tyler Adair has been getting into the music scene, one step at a time. She is an amazingly talented singer/songwriter and for her second song ever, she decided we would record it live as an acoustic cover. So check out Ty's brand new song "Secret" on YouTube! You wont be disappointed.

Some more work today with Montana Fish, Wildlife, and Parks region 2 biologists as we re-set some gill nets on a popular fishing lake. We had a small amount of ice to break through before we could successfully set several nets. The fish samples taken will contribute to valuable fish length data for the lake. 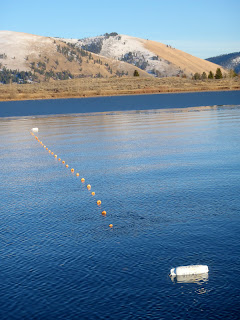 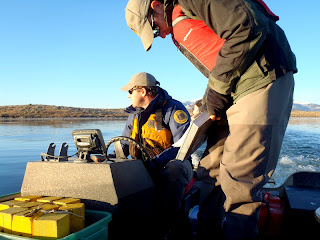 Rob and Will entering data 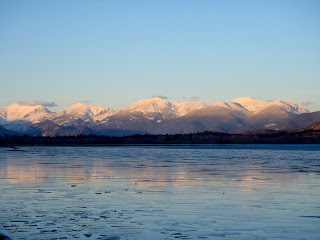 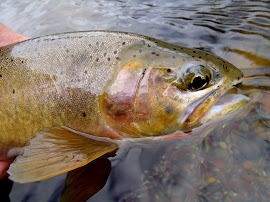 Feel free to comment or email me personally: aundie_runner@yahoo.com for fly fishing reports, tips, advice, or if you have any questions. 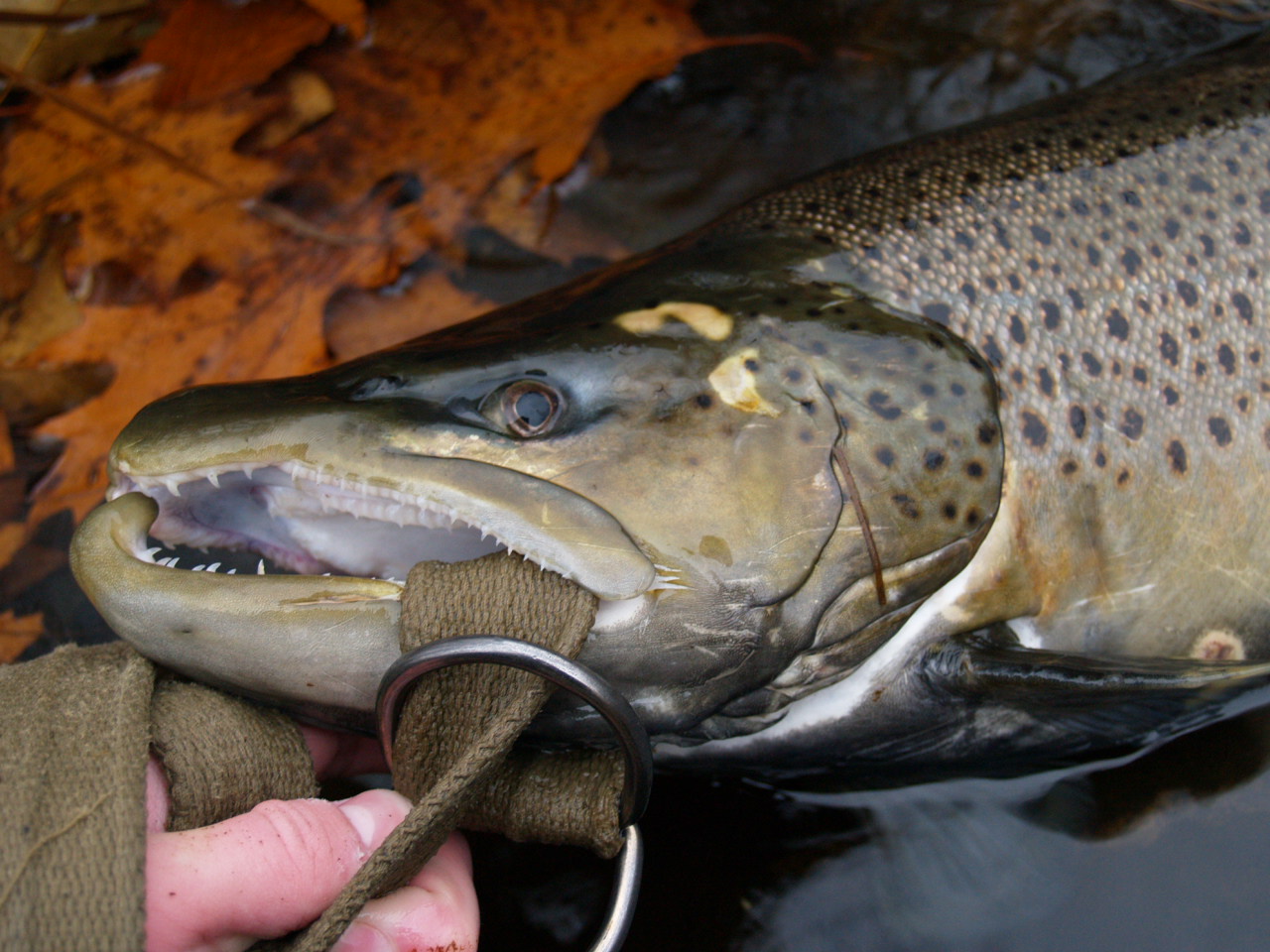 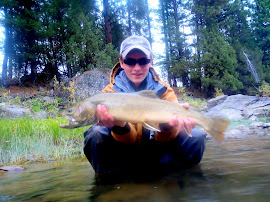 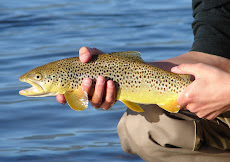